Become the next Miss USA or Miss Teen USA

RPM Productions, Inc. has been affiliated with the Miss Universe Organization since 1979.  In her first year as state director, Paula Miles, saw her first Miss South Carolina USA, Shawn Weatherly, win Miss USA and travel to Seoul, South Korea and capture the title of Miss Universe 1980!  In 1983, the Miss Teen USA pageant was founded and opened up the Miss Universe Organization to a whole new group of amazing young women.  In 1990, RPM took over the state of Louisiana and in 1992 it was awarded the state of North Carolina.  After multiple national winners and tremendous long running success, RPM was rewarded once again with the directorship of Alabama in 2011. 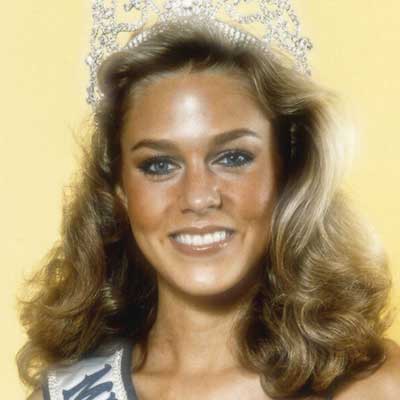 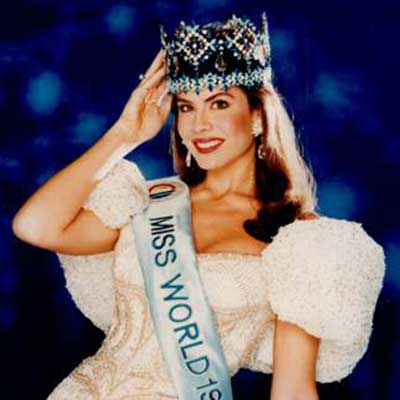 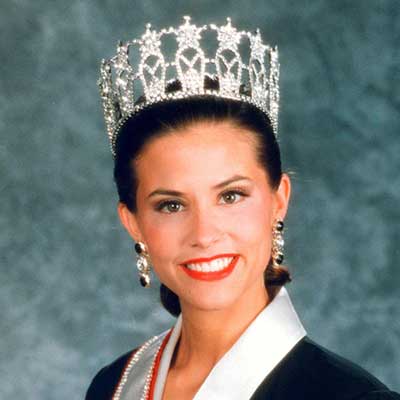 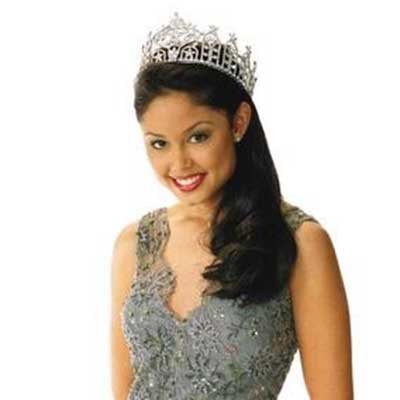 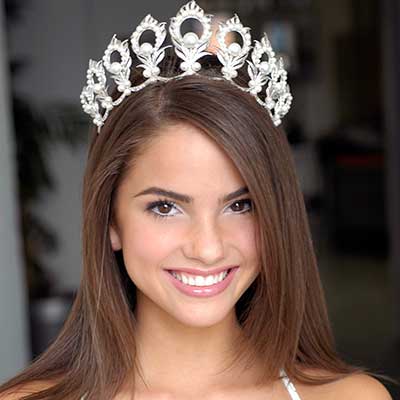 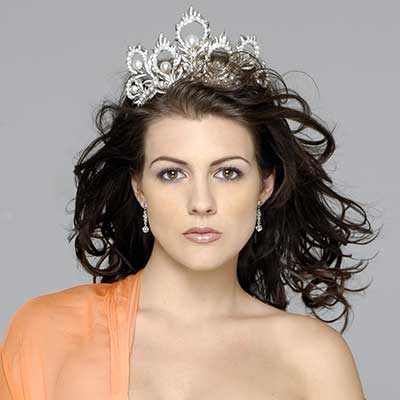 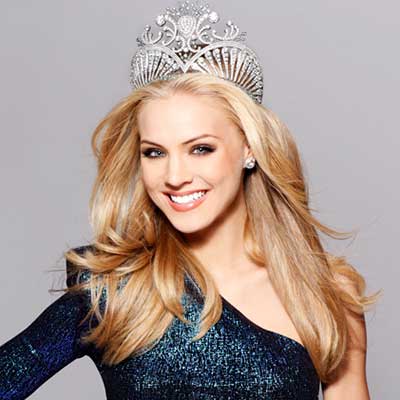 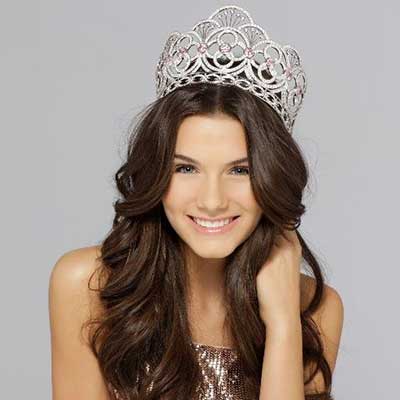 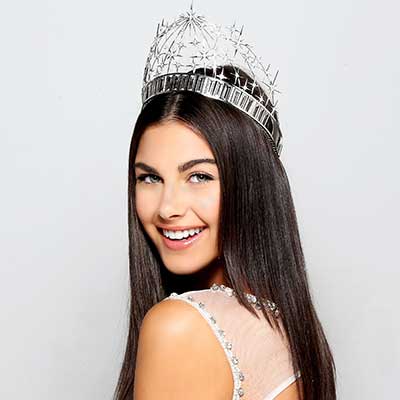 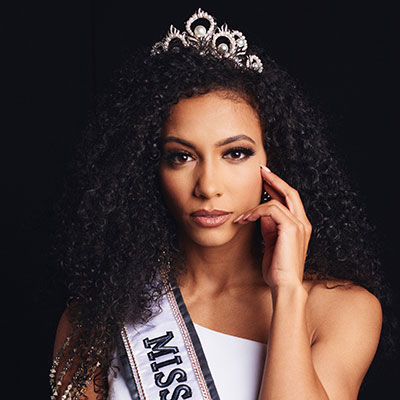